Our contribution to a Canadian total of 825,031 registered soccer players, with 86% being youth players, also 42% being Female.*

There are nearly 100,000 registered Coaches in Canada.*

The CSA (Canadian Soccer Association) has the target of being the first sport in Canada to reach the One Million mark in terms of registered participants.*

To help achieve this target, we need to provide the participants with:
a) quality coaching at grass roots.
b) quality facilities to encourage staying in the program.
c) equal opportunities for all.

Construction of the new Soccer Complex begins with earthmoving and shaping of 5 full size fields seeding to be completed in summer/fall 2007.

Drainage, irrigation and a well is installed in the new soccer fields, along with detailed landscaping of fields and perimeters before seeding was completed before fall.

Council approve spending to install access road and parking lot for Soccer Complex during summer 2008. This means the site will be fully operational for season 2009.

We're Thankful For Our Sponsors! 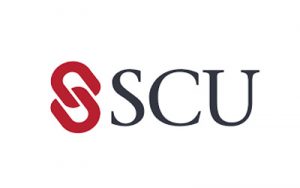 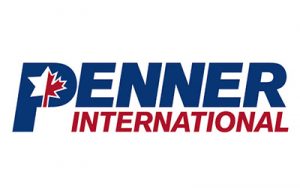 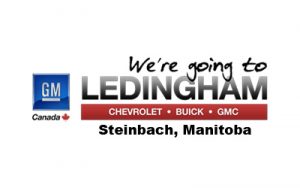 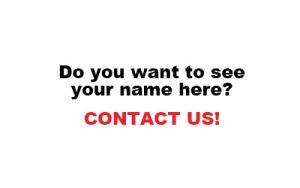 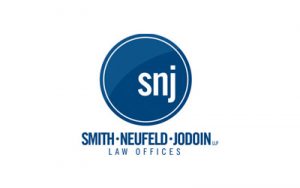 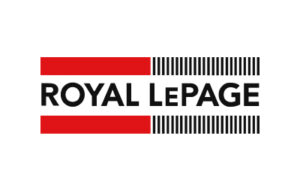